Sarah and Josh Robbins have been part of the local music scene for years. Their record label, Self-Aware Records, has released records by bands both local and national, and they print a big share of the t-shirts and merch distributed by other Charlotte bvands.

Josh has played in bands like his other current project Late Bloomer, and Sarah now plays in another group called Faye. But Alright was Sarah’s first time in a band. Their brand of pop-punk is fuzzy and sweet but with a unique, original bite.

Find Alright around the web: 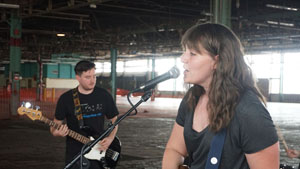 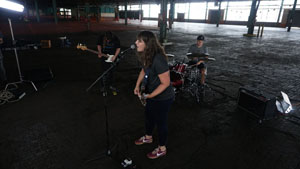 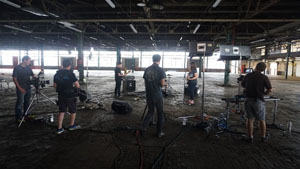 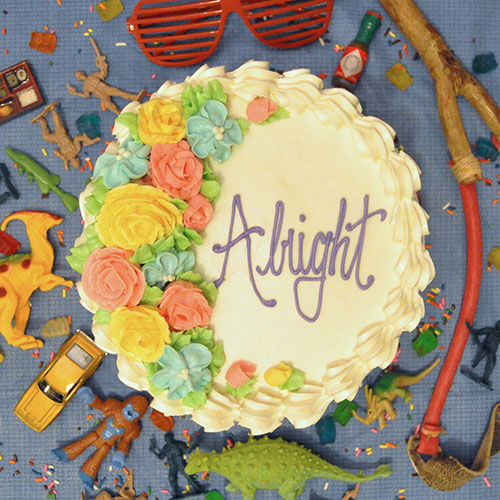 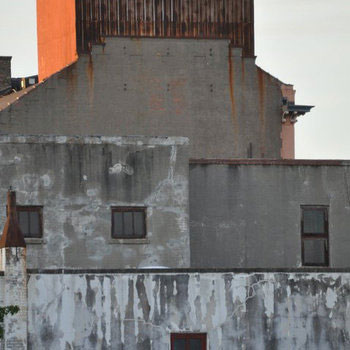